We can specify and supply a highly specific rubber lining system in order to best protect your asset in-line with your budget.
Learn More

We can specify and apply high performance polyurea resin systems to any number and variance of scopes.
Learn More 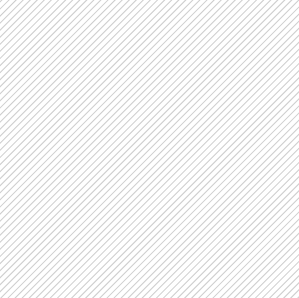 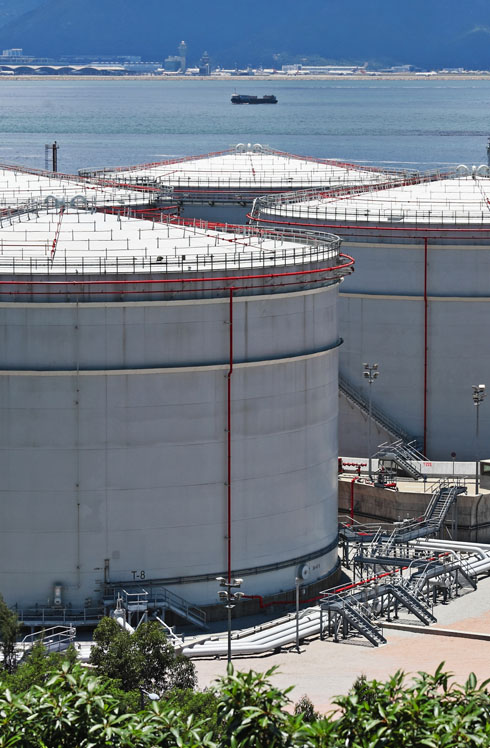 Founded in 2017, Phoenix Lining Services set out to become a market leader in the field of Industrial coatings and linings. Backed by the experience and knowledge of the their core group of employees who have worked together for 10+ years, they quickly became noticed and became an approved vendor of BHP’s Local Buying Program in October of that year.

After consistently being the best performing vendor in that program, Phoenix reached the upper limit of fiscal operation whereas in March of 2018 they became an accredited direct vendor to BHP. 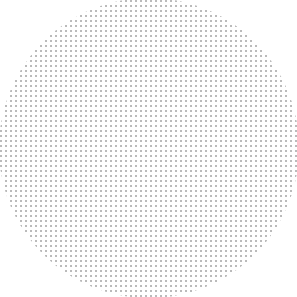 We have the specification knowledge, technicians, Equipment and product access to perform tank work projects safely and in timely and cost-effective manner anywhere in Australia no matter how remote the location or extreme the environment.

Phoenix Lining Services has established an effective team that are highly skilled in all types of industrial Rubber Lining. We can perform workshop based (including autoclave curing) as well as remote site-based tasks. We can specify and supply a highly specific rubber lining system in order to best protect your asset in-line with your budget.

Phoenix Lining Services through its preferred applicator status with Liquimix Construction Chemicals can specify and apply high performance polyurea systems to any number and variance of scopes. We have technical know-how and extensive dossier of case studies to ensure a long-lasting solution is put forward and delivered in-order to protect your critical asset. 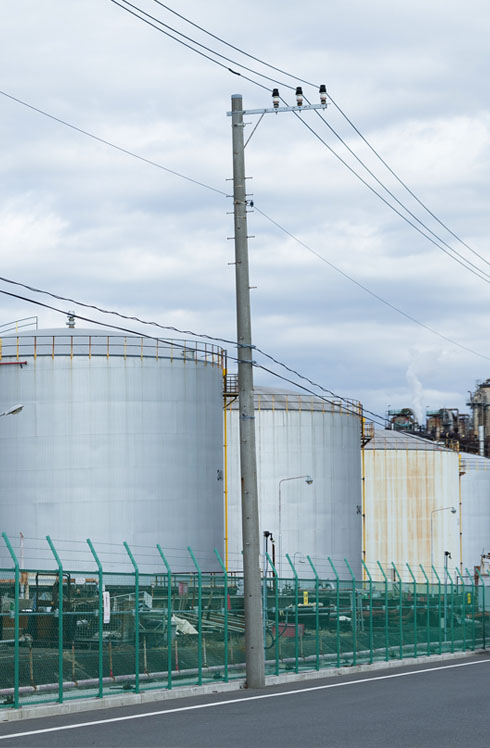 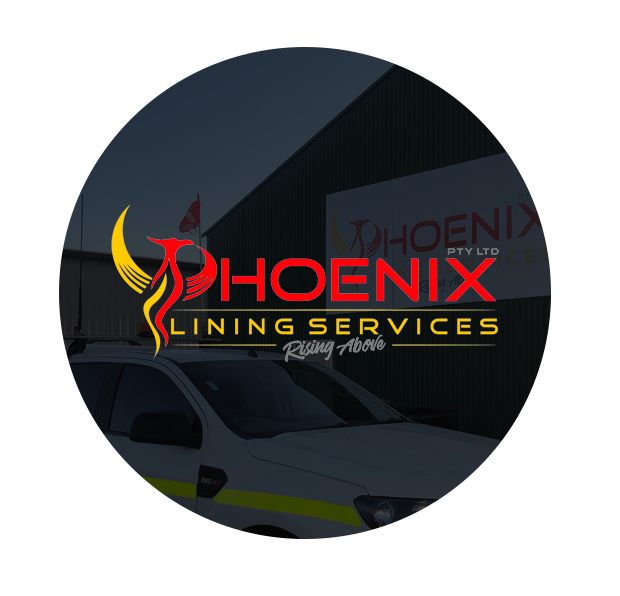